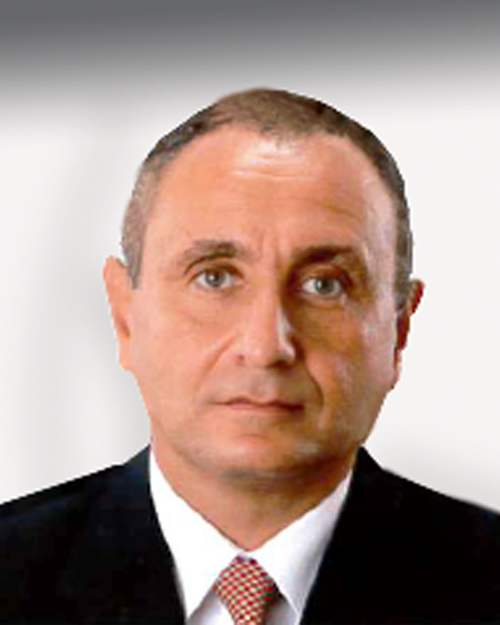 Dr. Iskander has in-depth knowledge of both the Canadian codes for concrete and steel structures, including CSA A23.3, S16.1 and the US codes (ACI 318/350, ASCE 7). He has worked on numerous tunnel and underground structures, as well as above-ground structures such as bridges and buildings in both Canada and the U.S. Some of his major projects include Ottawa Light Rail Tunnel, Ellington Subway Line, and the Canmore Dam.

Over the course of his career, Emad has served in senior technical capacities for many distinguished projects including:

← Back to Our Team